The HTML5 version was discontinued

With immediate effect we have discontinued the HTML5 version of CYPEST. You can no longer register or login on this page. Both freeware and Steam version still work as usual.

Unfortunately, the HTML5 version was used far too rarely. To keep up the technical support therefore makes no sense anymore. Instead of players, only - if at all - bots registered, but they did not play either.

We wish players of the classic freeware and the Steam version a lot of fun with CYPEST.

Today there was a small update of our own web engine (T-600 Engine by Gravitation Art). The speed has been improved a bit. The website now has a better compatibility to older browsers. And the search engine friendliness is also better.

The version fixes a few small bugs and can now be downloaded in the download area.

For the freeware we have released a new update. The update contains a few small improvements and bugfixes. Details can be viewed as always in the changelog.

Achieved! The newest update is adding the mission N470-S3RV3R. With it CYPEST is leaving Early Access and the full version can now be purchased. The new mission contains eight levels, new enemies and around 30 minutes of drum and bass music. Many small things have been optimized. Now there are 5 missions, 52 levels, a cool two player mode and numerous challenges waiting for you! Play now an Steam! 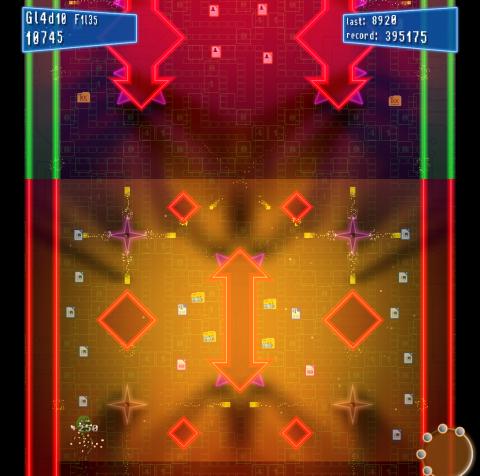 With version 2.1.2 there is coming a new, small update. You'll now see seven instead of five players from the "Hacker-Olymp" in the main menu. There is new formatting for the scores.
The speed floors will not be drawn beneath the walls anymore. In some levels that looks much better.

Two updates in one!

The patch to version 2.1.0 has two major improvements. A new mission named "Sh0r7 H4ck5" with 12 challenging levels. The idea is a small, hard training camp for hackers! CYPEST Underground now contains 4 missions with a total of 44 levels!

The second improvement is the complete overhaul of the two player mode. You can now select multiple levels, also several times, to use them as a "playlist". Who has reached the most points in the end, is the winner. There were also several bugs fixed and the gamepad is now working inside the manual.

We wish all players a lot of fun. Be seeing you in the highscore lists!

From now on CYPEST Underground can be played on Steam. We wish all players a lot of fun!

*Raffle!* 5 Steam keys for CYPEST Underground! The winners can play the game before the release!
Subscribe to our channel and share this tweet. The draw will take place on Sunday, 6pm (UTC + 1).#cypest #indiegame #RAFFLE pic.twitter.com/o8la6Jr4DT

If you want, you can now watch the CYPEST Underground trailer on YouTube.

It is in work!

More information about CYPEST Underground can be found on the Steam page. There are, besides screenshots, also a new trailer!

Yesterday our server was changed from PHP 5.x to 7.2. We hope we were able to fix all the issues and the site works as usual. If there are problems, such as registration or login, please use the contact form.

New feature: medals system. You can reach up to four medals per level. This feature will only be available in the Steam version. 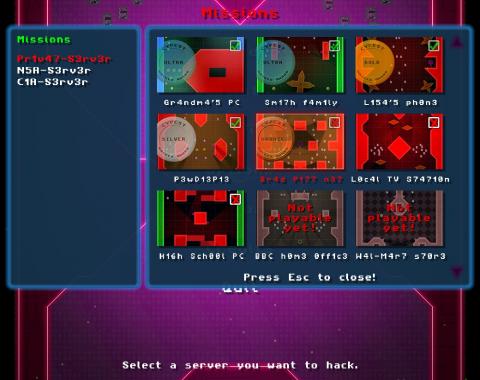 Right now we are working feverishly on a new version for Steam. There will be more information in the next days. Since we also have to adapt the website, this can lead to minor disruptions. We apologize for this in advance! 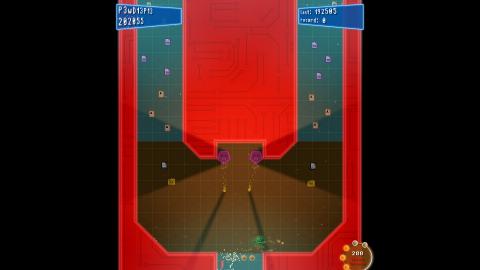 Also in marketing you have to orient yourself to the best. 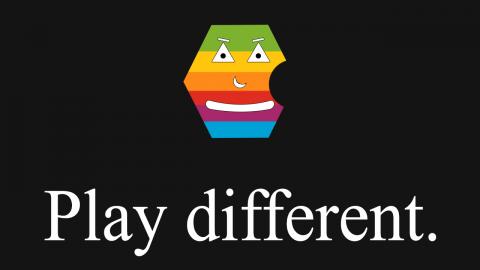 A CYPEST Let's Play from the CYPEST team. Played barely 45 minutes and talked a lot about the game and its development (in German). 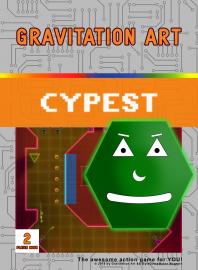 Tip of the day

»Inside the statistics you'll find some informations about your play style.«