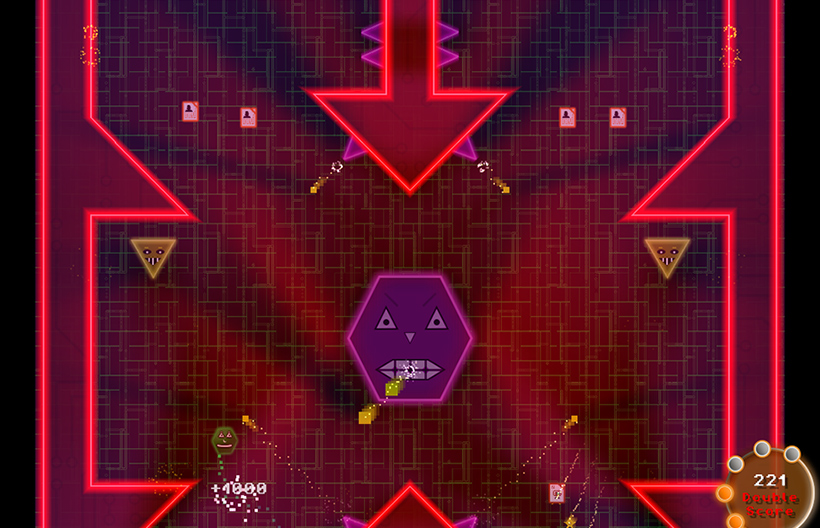 concentrated action, as a virus in computer systems 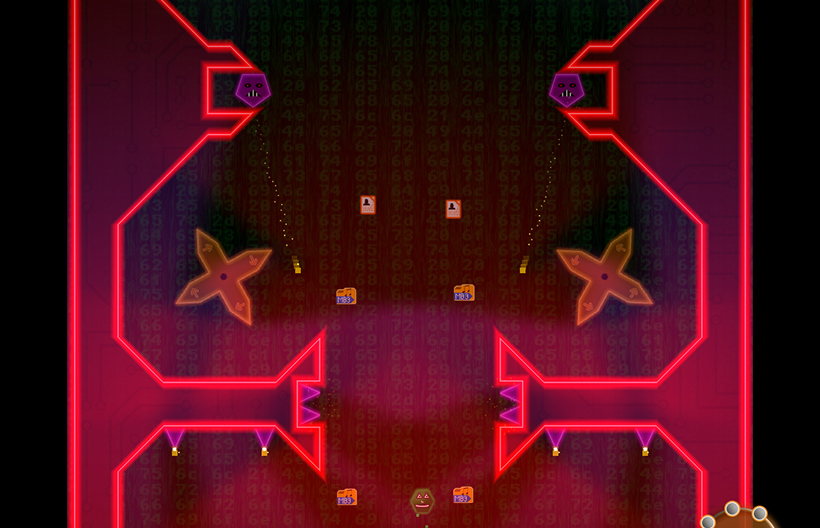 Show me what you've got!

Avoid the enemies with heroic maneuvers

You against the world!

With version 2.1.2 there is coming a new, small update. You'll now see seven instead of five players from the "Hacker-Olymp" in the main menu. There is new formatting for the scores.
The speed floors will not be drawn beneath the walls anymore. In some levels that looks much better.

Two updates in one!

The patch to version 2.1.0 has two major improvements. A new mission named "Sh0r7 H4ck5" with 12 challenging levels. The idea is a small, hard training camp for hackers! CYPEST Underground now contains 4 missions with a total of 44 levels!

The second improvement is the complete overhaul of the two player mode. You can now select multiple levels, also several times, to use them as a "playlist". Who has reached the most points in the end, is the winner. There were also several bugs fixed and the gamepad is now working inside the manual.

We wish all players a lot of fun. Be seeing you in the highscore lists!

From now on CYPEST Underground can be played on Steam. We wish all players a lot of fun!

*Raffle!* 5 Steam keys for CYPEST Underground! The winners can play the game before the release!
Subscribe to our channel and share this tweet. The draw will take place on Sunday, 6pm (UTC + 1).#cypest #indiegame #RAFFLE pic.twitter.com/o8la6Jr4DT

If you want, you can now watch the CYPEST Underground trailer on YouTube.

Tip of the day

»Press the virus against blue walls to get more points.«